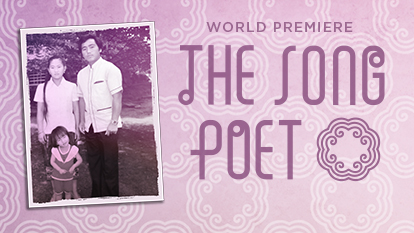 In concert with the creation of this new opera based on the award-winning book by Hmong-American writer and St. Paul, MN resident Kao Kalia Yang, Minnesota Opera will build its capacity to develop a civic practice with the local Hmong-American community through a Civic Practice Grant supported by OPERA America’s Opera Fund endowment. Through a conversation series co-created with project partners, the company will listen and learn about the pressing needs of this community and how its own expertise and resources might be a support.

Winner of the 2017 Minnesota Book Award in Creative Nonfiction, Kao Kalia Yang’s The Song Poet tells the life of Kalia, her family, and her father, Bee Yang, the song poet—a Hmong refugee in Minnesota, driven from the mountains of Laos by America’s Secret War. Through his poetry, Bee sings the life of his people from the war-torn jungle and a Thai refugee camp. The songs fall away in the cold, bitter world of a St. Paul housing project and on the factory floor, until, with the death of Bee’s mother, they leave him for good. But before he loses his storytelling gift, Bee burnishes a life of poverty for his children, polishing their grim reality so that they might shine. According to Kao Kalia Yang, “The Song Poet is me taking on my father’s story and his songs; it is a tribute to his form, kwv txhiaj, and the poetry that has sheltered us from the poverty of our lives.”

The opera adaptation of the popular book will focus on a daughter learning who her father is and their experience in Minnesota. “I believe this opera will push the boundaries of the form and the dreams of my people and new Americans everywhere who live and love the arts in a positive and necessary direction,” said Kao Kalia Yang. “The Song Poet speaks to so many of the big themes of the best operas I’ve seen: the tumult of war; the loneliness of yearning for a parent that is not there; the desperate journey to find a true and passionate love; the gifts we give, in the words of my father Bee Yang, my inspiration for the book, ‘when all we have to offer the world are our stories and our tears.’ I hope opera lovers—young and old and everywhere—will cheer for the coming of The Song Poet to Minnesota Opera.” 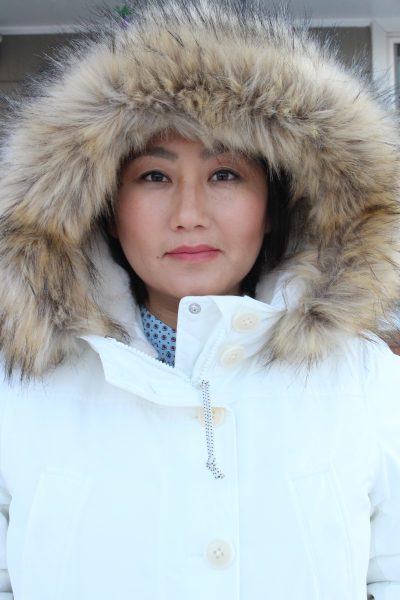 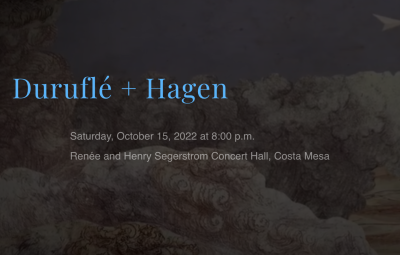 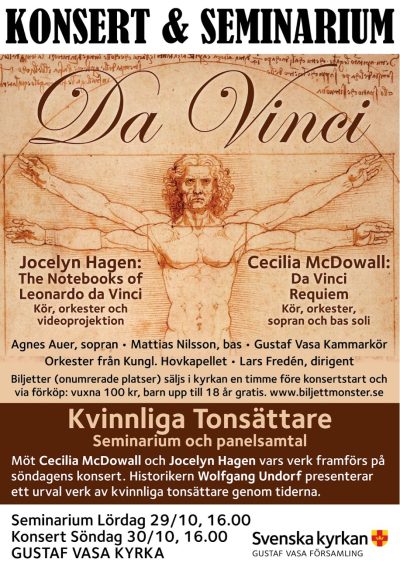