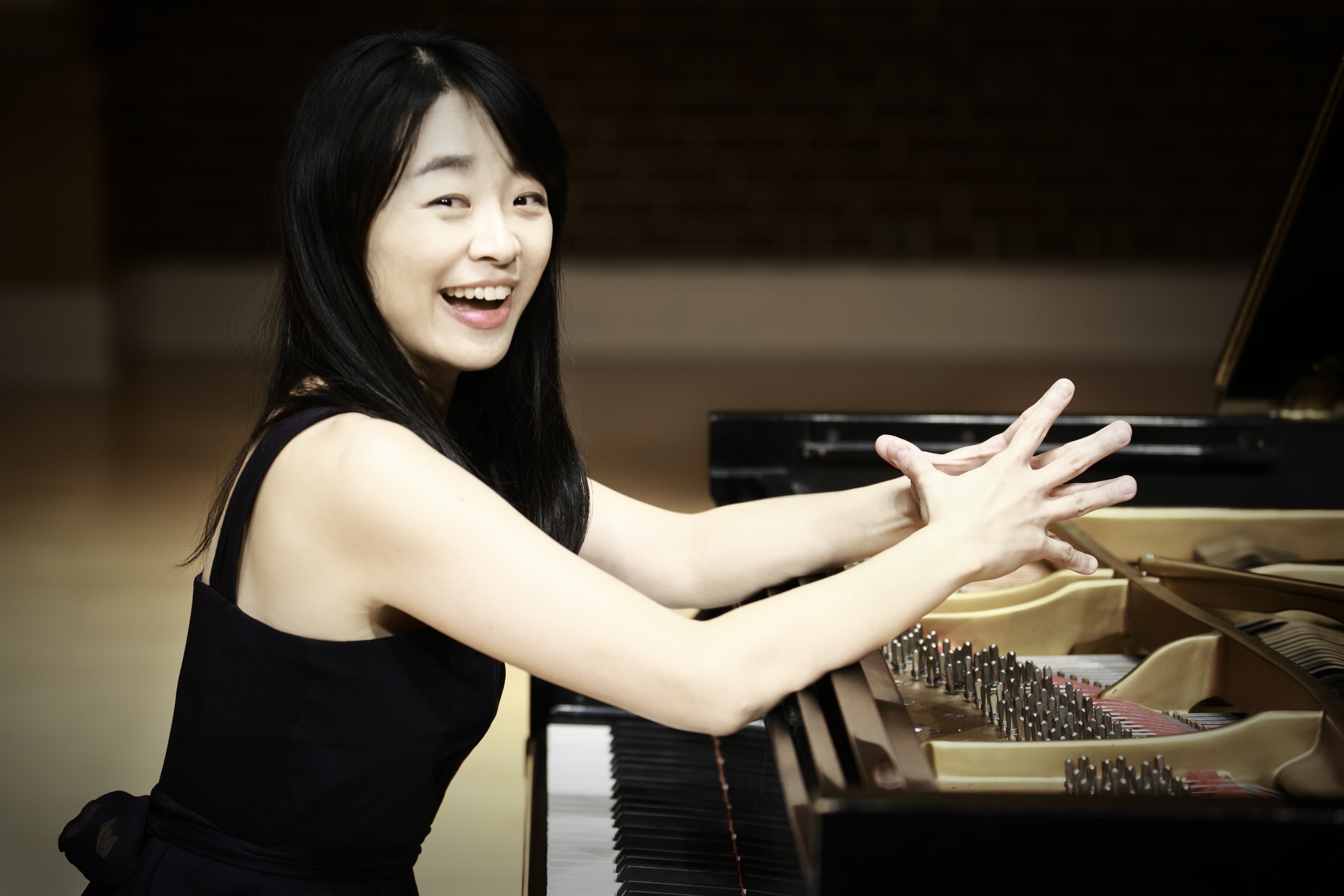 A Set of Miniatures for Pianist Jihye Chang

Pianist Jihye Chang has commissioned Jocelyn to compose a set of miniatures for her Continuum 88 project, a five-year journey exploring solo keyboard literature.

Pianist Jihye Chang performs significant pieces from the major genres of the piano repertoire, and is commissioning and premiering new works in these genres by composers from around the world. This project has two goals: often new works by composers receive only one performance, and one of the goals of this project is to give multiple performances of these new works. Also, by presenting them within the context of the literature, Continuum 88 will foster a greater connection for the audience with these new works.

The project began in 2016, with a focus on Preludes.  Program for this genre featured the premiere and subsequent performances of a new prelude by renowned Korean composer Uzong Choe, along with preludes by Chopin, Kapustin, Messiaen, Rachmaninoff, and Scriabin.  In 2017-2018, Ms. Chang is presenting programs centered on Etudes. An emerging Australian-American composer Natalie Williams has written three new etudes for this project, and they were premiered in March 2017, alongside etudes by Chopin, Debussy, Ligeti, Liszt, Roger Reynolds, and Gershwin/Earl Wild. Ms. Chang has given successful performances in Asheville, Brevard, Grand Forks, Hendersonville, Minot, and Nashville, as well as Seoul and Daejeon in South Korea. In 2018-19, Ms. Chang will move on to the genre of Fantasy. Shinuh Lee at Seoul National University and Edward Neidermaier at Roosevelt University will write new works with relation to the fantasies of Bach, Chopin, and Schumann. Ms. Chang will also premiere a new Etude-Fantasy by young emerging Korean composer Seungyeon Kim, written for this project, as a bridge between the genres of Etude and Fantasy.

view my other projects 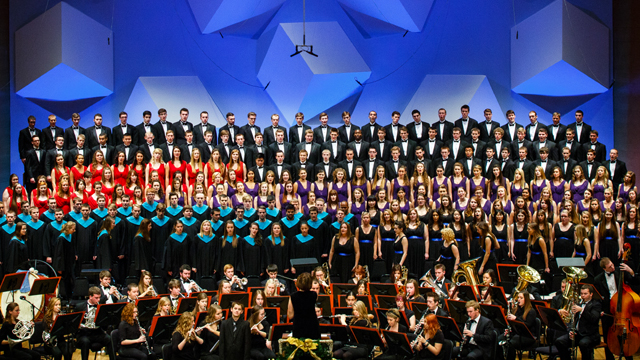 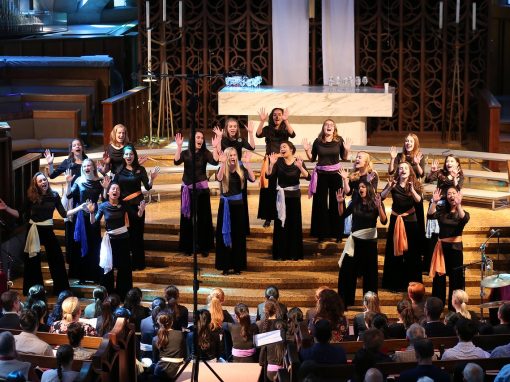 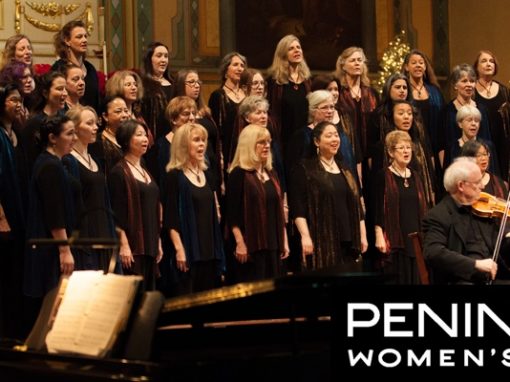 “Hands Upon the Plow” commissioned by Peninsula Women’s Chorus 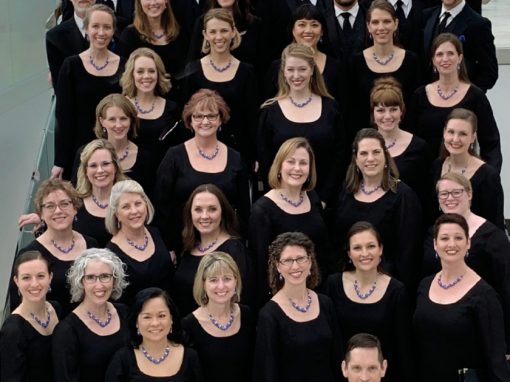 “Give Joan a Sword,” commissioned by Kantorei 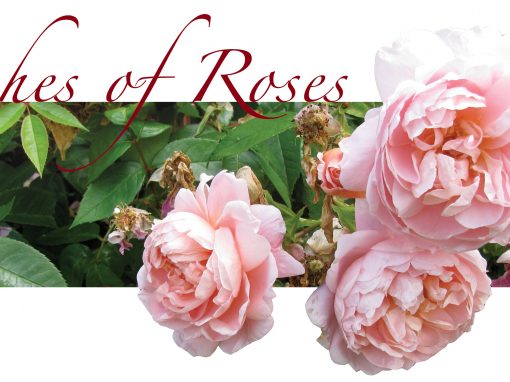 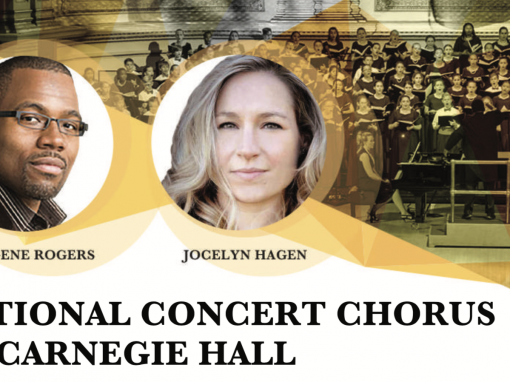 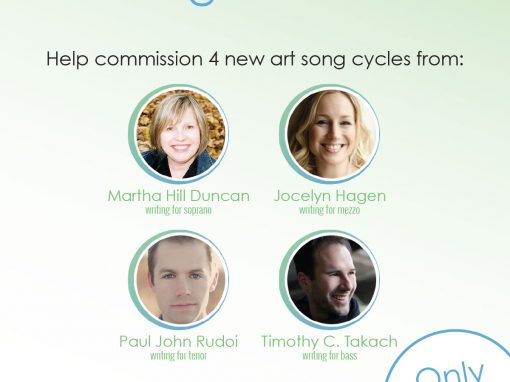 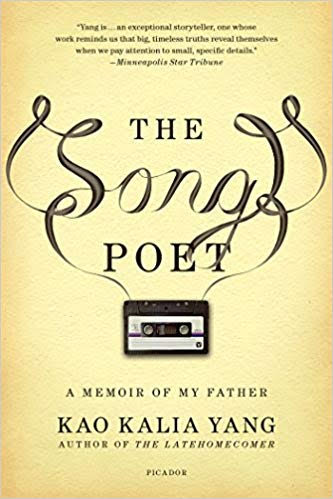 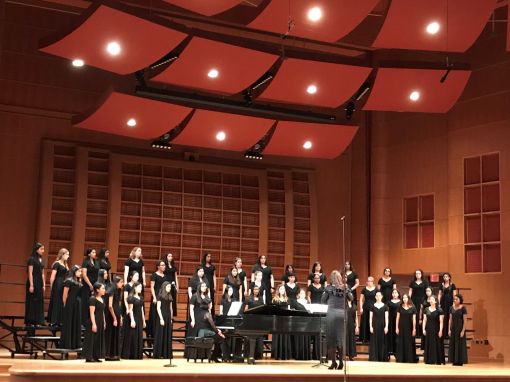 Clements High School Chorale Women: “I Count it All Joy” 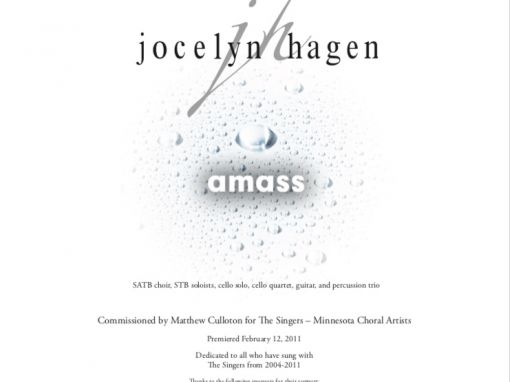 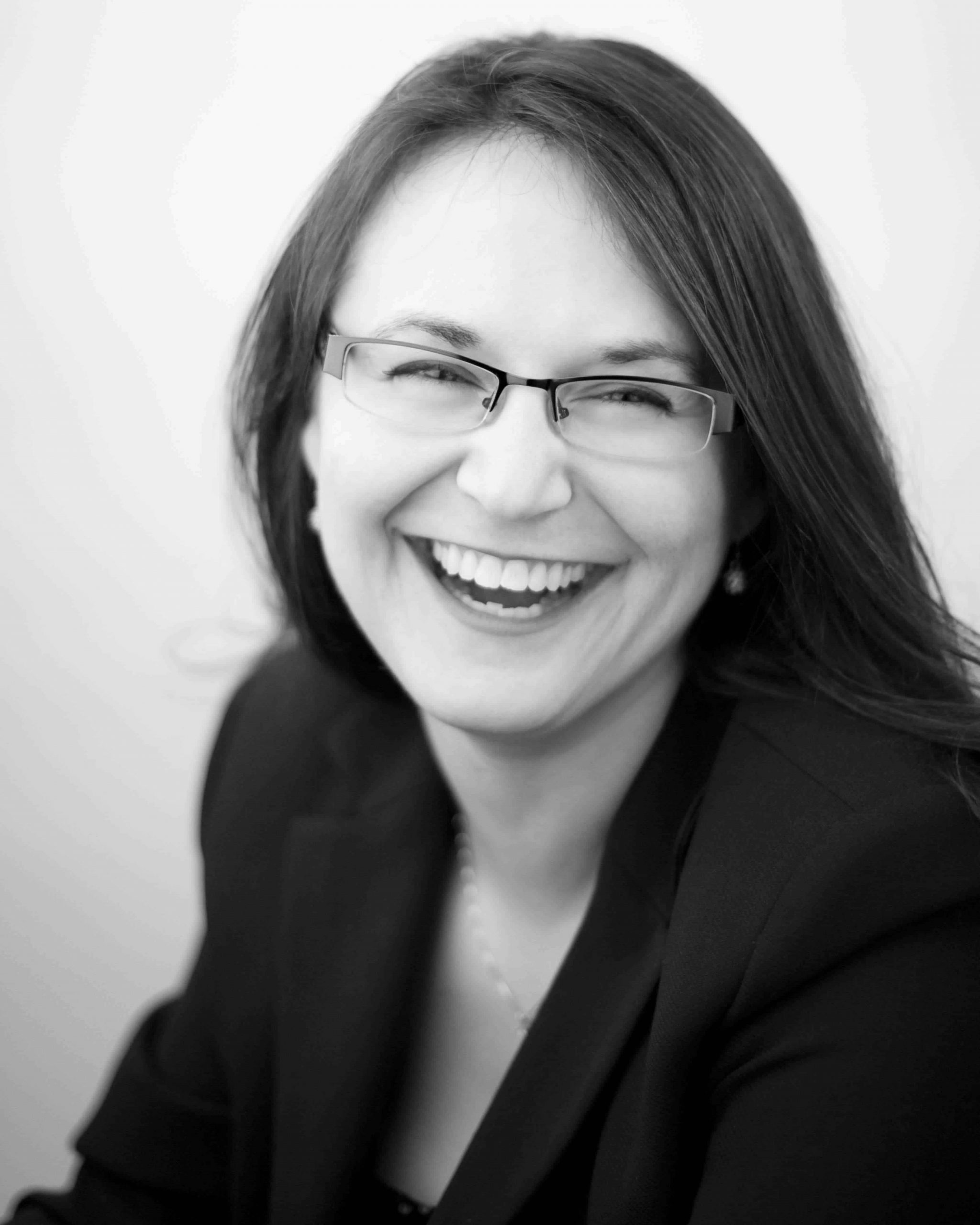 Premiere of Variations on a Theme by Brahms 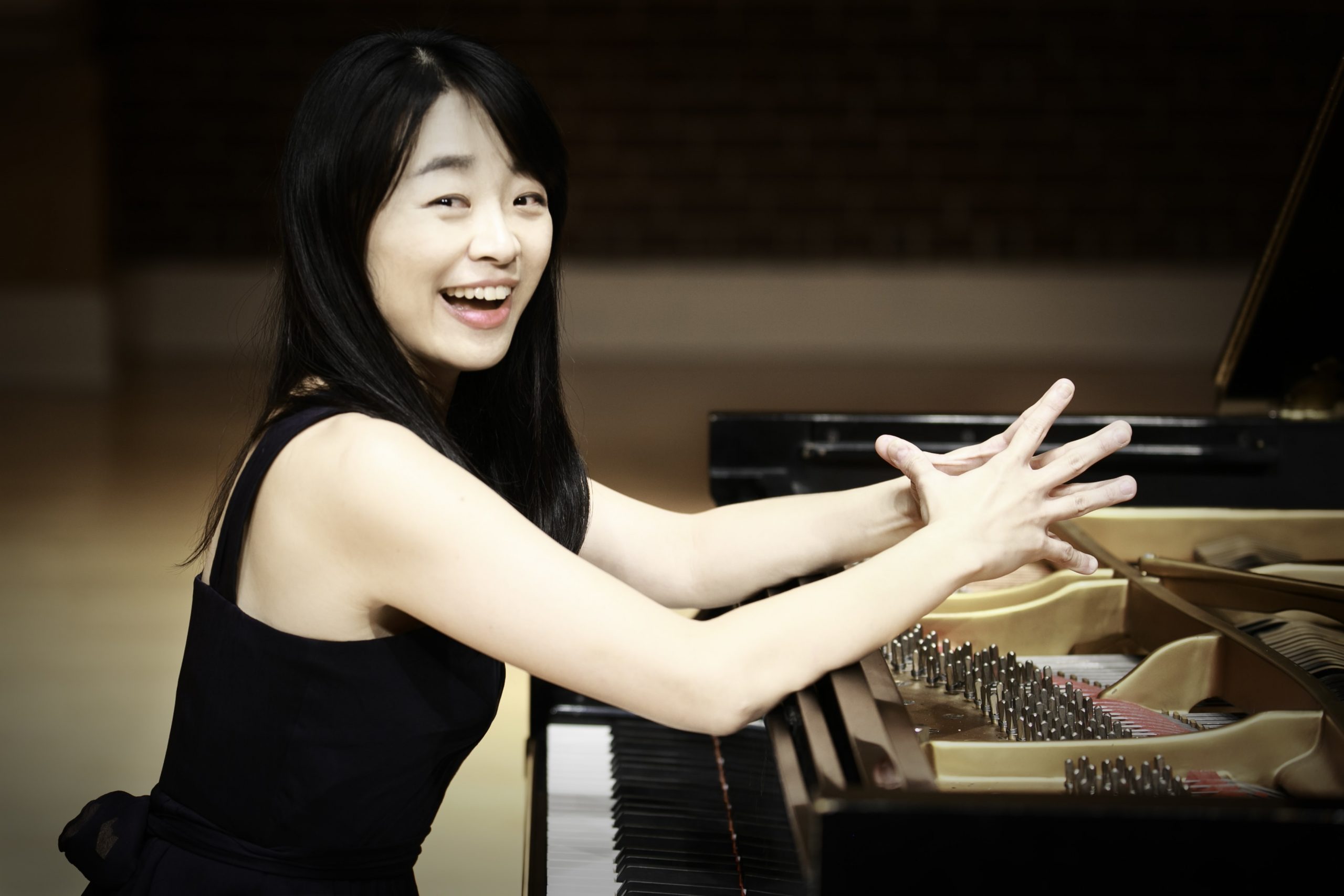 A Set of Miniatures for Pianist Jihye Chang 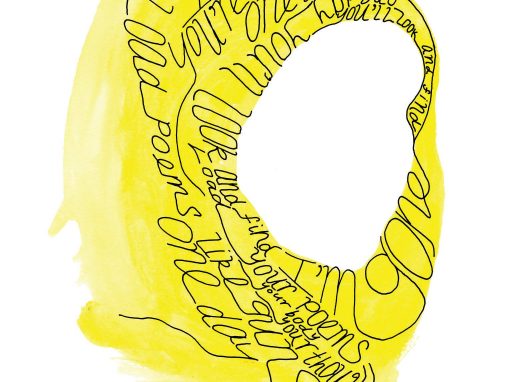 “Songs for Muska” with Conspirare