The Notebooks of Leonardo Da Vinci

In 2019 we will celebrate the 500th anniversary of the death of Leonardo da Vinci. To honor the legacy of this quintessential Renaissance man, I have composed a multi-movement work for SATB choir, full orchestra, and video projections. Utilizing the latest in video syncing technology, Leonardo da Vinci’s notebooks are brought to life through his words and drawings in an unforgettable multimedia concert experience.

Interested in programming The Notebooks of Leonardo da Vinci? Performances outside the consortium begin in the fall of 2020. Contact Jocelyn Hagen for more information.

In the summer of 2016 I attended an exhibit at the Minneapolis Institute of Arts featuring da Vinci’s Codex Leicester. Seeing these pages with my own eyes cemented my devotion to developing this project. The liquidity of his mind and the way he connects disparate ideas as a means of understanding them is genuinely inspiring. And da Vinci was known as much for his failures as his successes. That’s inspiring as well. He wasn’t afraid to take ideas out of context or take risks.

Because da Vinci’s intricate handwriting and sketches are stunningly beautiful, it would be odd not to include them as a visual component to this project. Because he was left-handed, his words and letters, written in vernacular Italian, are reversed. (This technique kept his sleeve out of the wet ink.) I imagine these beautifully scribed words scrolling above the musicians and adding a wonderful texture to the performance. Many sketches in the notebooks are of the human form, and will correspond perfectly to his observations on the proportions of the body. It is my intent that an animator will take these images and breathe life into them for the video projections.

Ion Concert Media created MUSÈIK, the world’s most advanced digital sync software, a few years ago in Minnesota, and ever since I learned about the technology I have been working towards creating a project that utilizes it to its fullest potential. The Notebooks of Leonardo da Vinci will be the first large concert work to be created with this technology in mind.

“Though human ingenuity may make various inventions, it will never devise any inventions more beautiful, nor more simple, nor more to the purpose than Nature does; because in her inventions nothing is wanting, and nothing is superfluous.”
~ Leonardo da Vinci 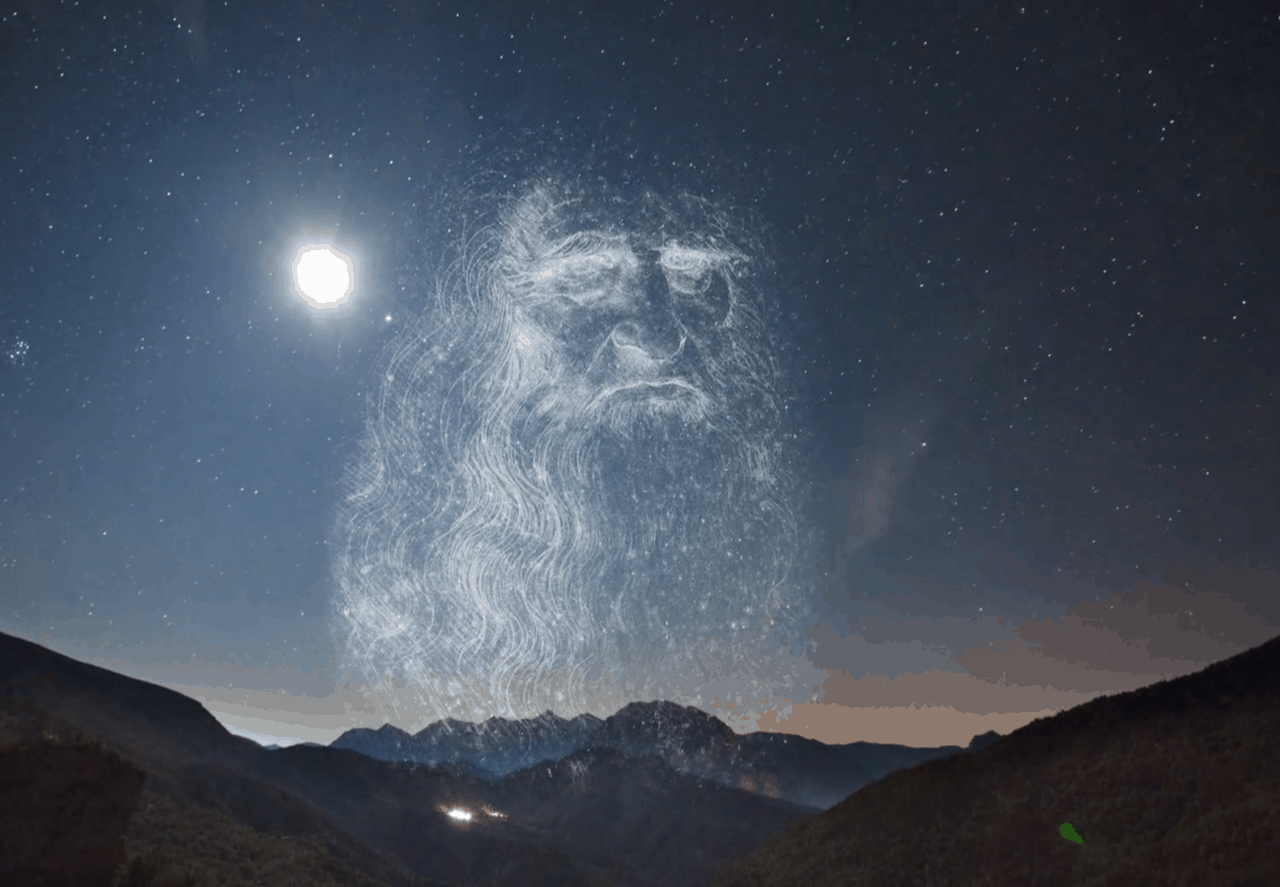 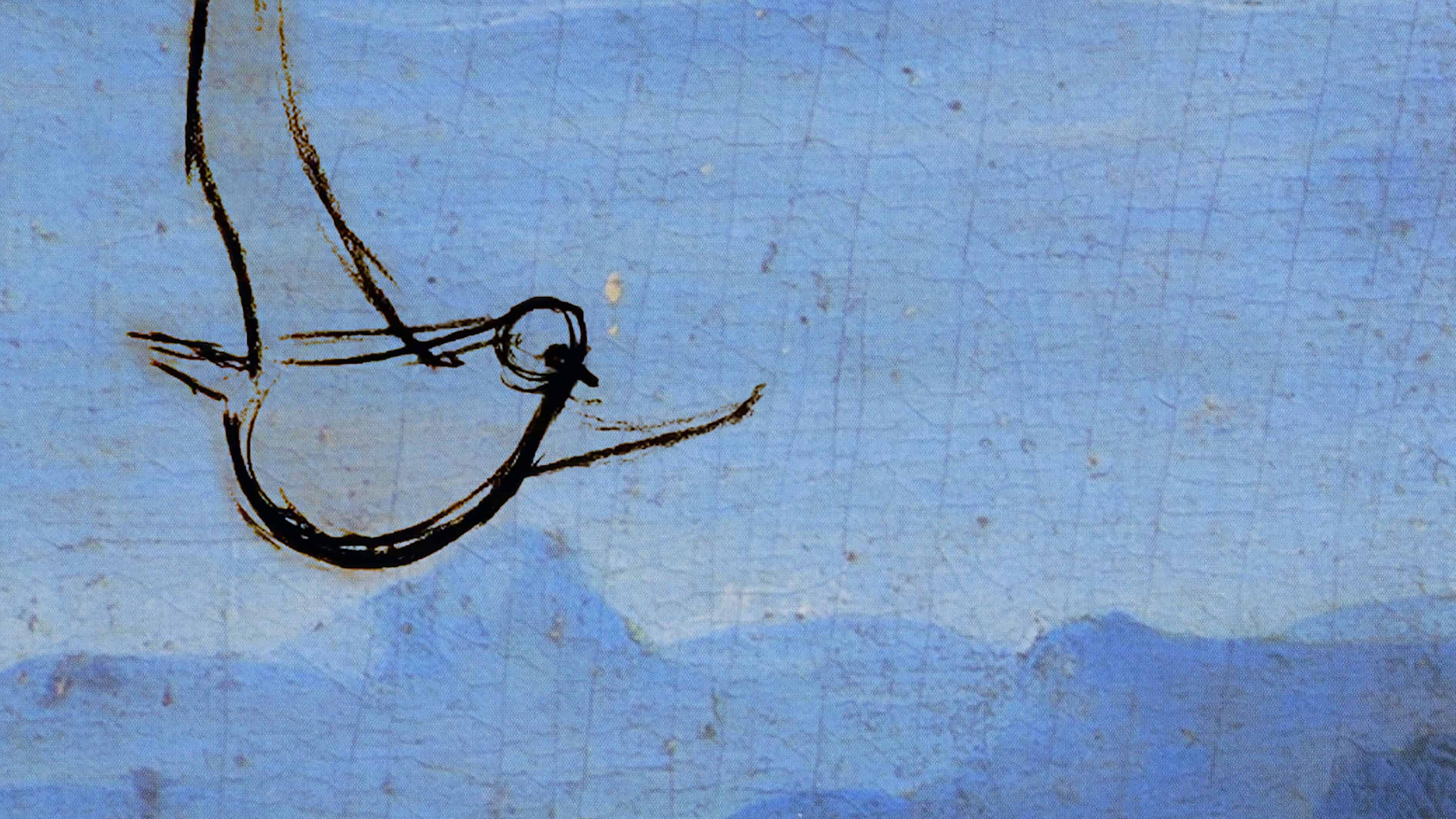 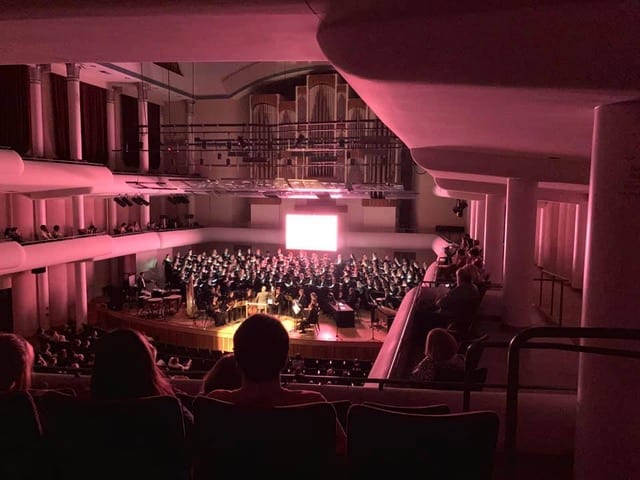 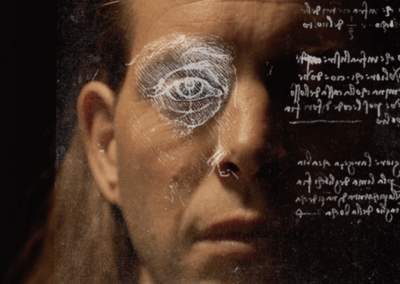 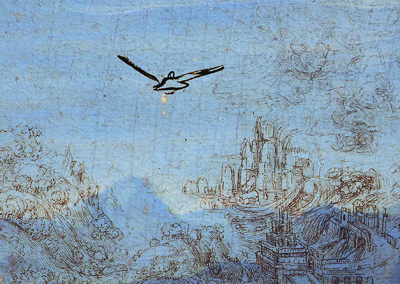 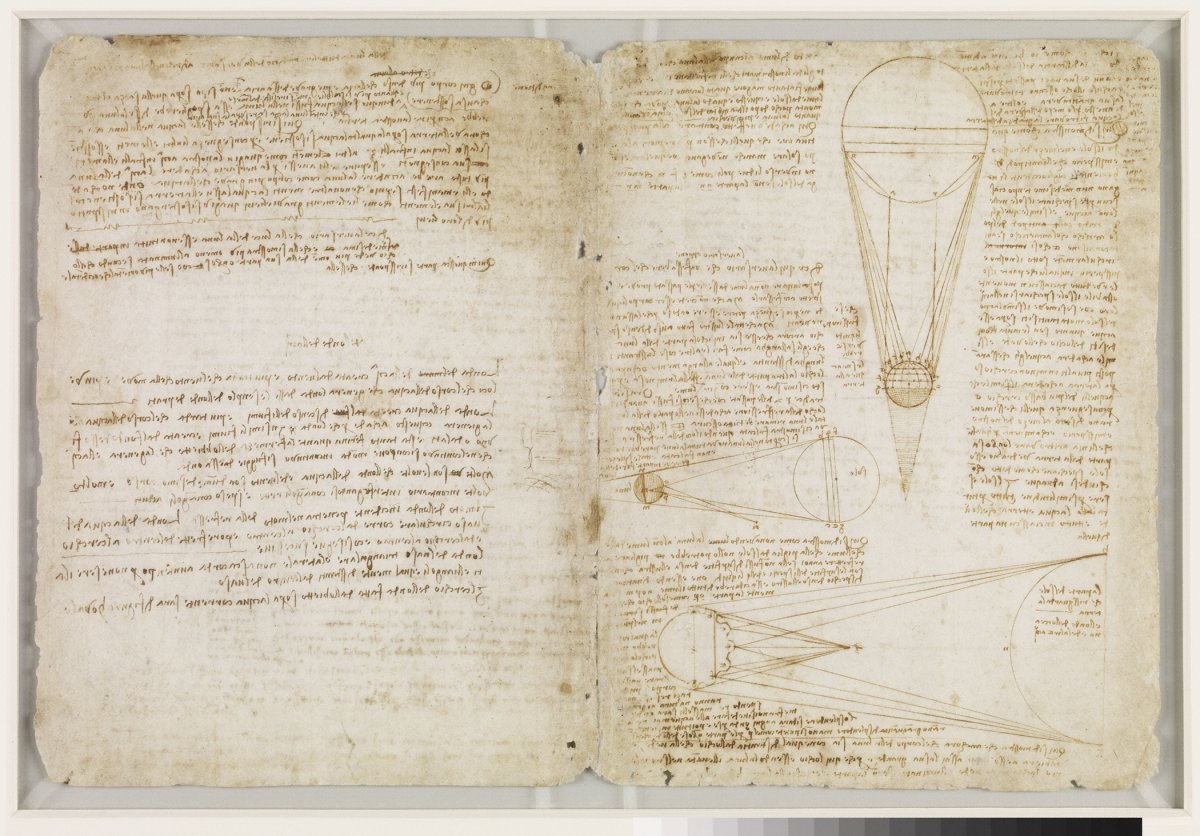 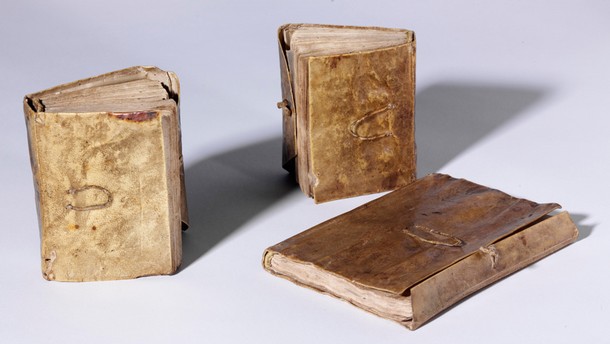 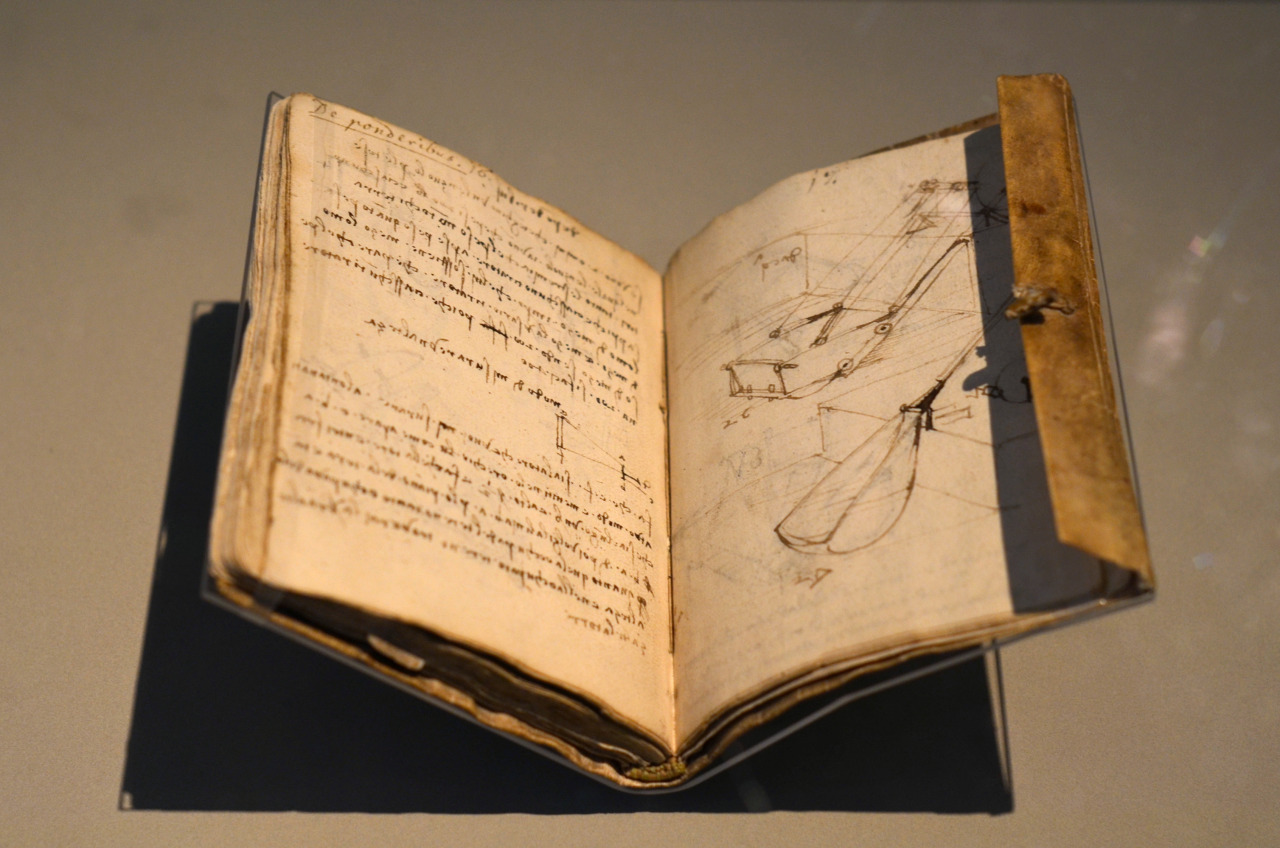 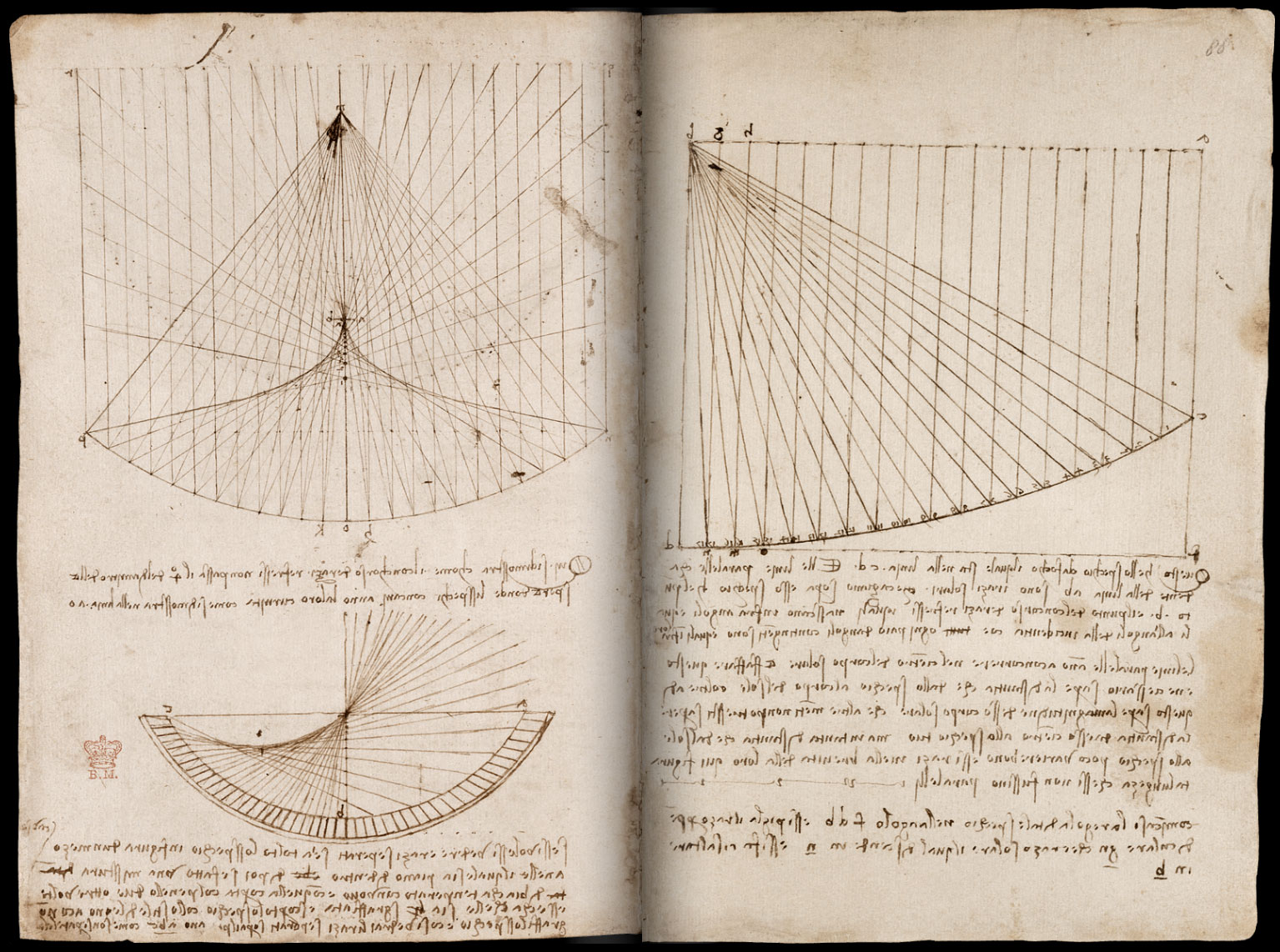 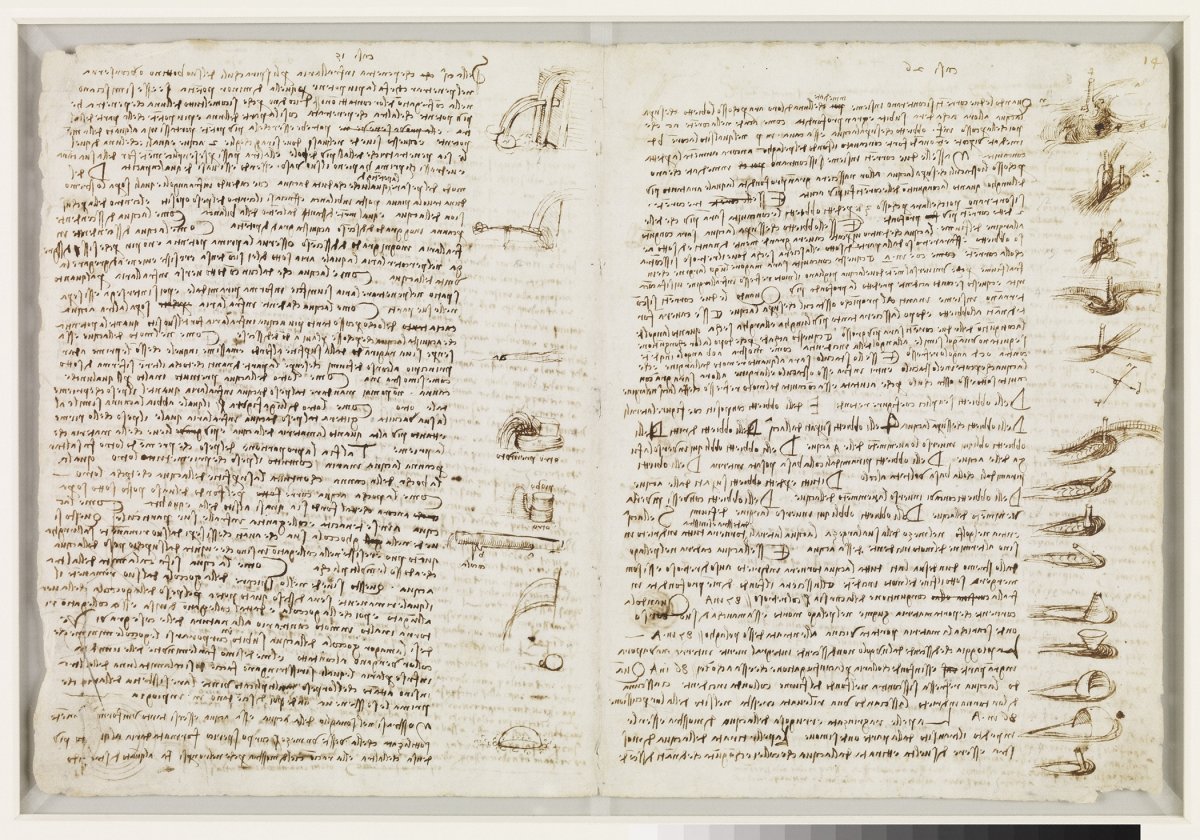 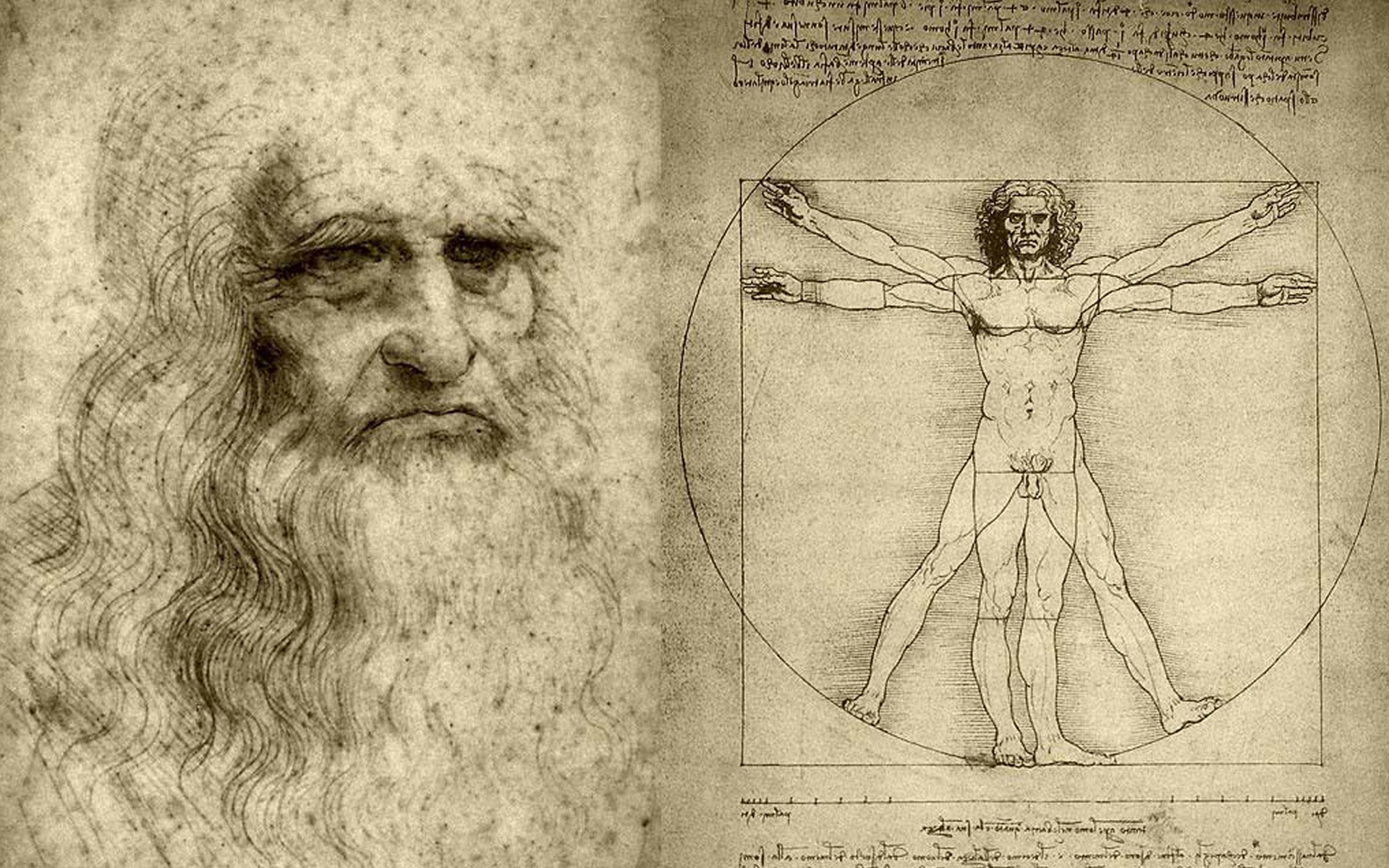